WHAT IS HUMAN TRAFFICKING?
Human trafficking, also known as modern-day slavery, is defined as the use of force, fraud, or coercion to control someone to work without payment (labor trafficking) or engage in sexual activity (sex-trafficking) in exchange for anything of value (money, drugs, shelter, food, clothes, etc.).

In Northern Virginia, a common form of modern slavery is Teen Sex Trafficking (TST), which is the act of using force, fraud, or coercion on anyone under the age of 18 to engage in a sexual act in return for something of value. In a region abounding with busy parents and broken homes, traffickers prey on the lonely and vulnerable. Traffickers use staged encounters or social media to recruit their victims, then “groom” them to create a sense of family and belonging.

Many trafficked girls in Northern Virginia go to school every day. Their traffickers pick them up after school, take them for a few hours a day, and return them home in the evenings without anyone suspecting what is really happening

What are the local Statistics?

In 2012, there were 465 calls from Virginia to the National Human Trafficking Hotline.

According to our partner, the Northern Virginia Human Trafficking Task Force (NVHTTF), these are the trafficking statistics for our area from October 2013 through January 2015: 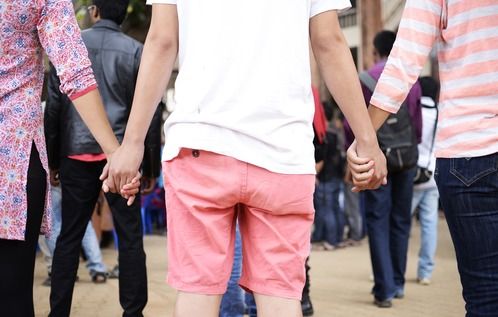 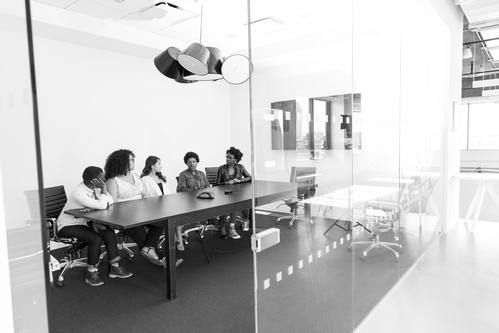 We intend to work with NoVA HTI in the following areas:

Victim Services: NOVA HTI works in direct partnership with law enforcement to assess for and coordinate all aspects of care for human trafficking survivors, and provide the healthy support structure that is needed for them to thrive.

● Mentoring befriends and stands-with trafficking survivors, helping them through their challenges and celebrating the triumphs.
● Volunteer floater job will vary from day to day depending on client needs. Some examples: Drive client to appointments, gather/deliver supplies, teach life skills, assist with emails or phone calls, and much more.

● Crisis Response Team are the people that are called at 2 a.m. to show up at the recovery scene and work in conjunction with law enforcement to provide immediate needs of the victim.
● Volunteer Coordination: Welcomes, trains, and sustains our amazing volunteers. Each volunteer goes through a national, local, and DMV screening.
● Front Desk Associate: Man the front desk at the drop-in center for 5-15 hours per week.
● Family Life Transition: a program where families open their homes to provide housing to stable survivors who are ready for that transition. Training, backgrounds screenings, references, and interviews are required.
● Case Management Team: members partner with law enforcement as they assess the individual needs of the client, write an individualized plan of care with the client, and refer them to the appropriate treatment facilities and service providers.

● Events utilize our networks to help create quality human trafficking events in conjunction with the Northern Virginia Human Trafficking Task Force.
● Pure Desire Groups are offered in various locations throughout NOVA, and offer a Christ-centered approach to help those caught up in sexual addiction.
● Awareness/Prevention is working with the task force & Just Ask in bringing awareness and prevention to our community.
● Creative & Communications works on projects to extend trafficking awareness in our region, as well as in house projects. We need creative people!

Prayer: We believe the battle against the evil of human trafficking is spiritual, so we bring these concerns before the One who is big enough and loving enough to handle it—Our heavenly Father, Jesus, and the Holy Spirit.

● Prayer currently gathers on conference calls to pray through the requests—sometimes urgent— from our partners, for justice in our region, and for anti-trafficking professionals who call-in, or send prayer requests.

Policy: Another gap in our area is for volunteers to advocate for policy that prevents and protects trafficking victims. We partner with Richmond Justice Initiative as volunteers seek to assist on the policy side of this work.

● Policy & Legal Advocacy connects survivors with legal assistance. Please contact us if you are an attorney or law firm desiring to partner with us.

"if the son sets you free,

YOU ARE FREE INDEED!"

"And who is my neighbor?"

Below are the specific areas the Mercy Ministries Team at Grace Community have been led to focus on. If you believe the Lord has gifted you and is calling you to pour your life into one of these areas, please contact Thomas & Lauren Black through our Contact Page.

Not only will you have the opportunity to listen to Gospel-Centered teaching, you can take the opportunity experience God's creation by enjoying a stroll around the pond or hiking through the nature preserve on the premises. The experience will certainly put grace into perspective.

We'd love to hear from you. Fill out the form below to get started.